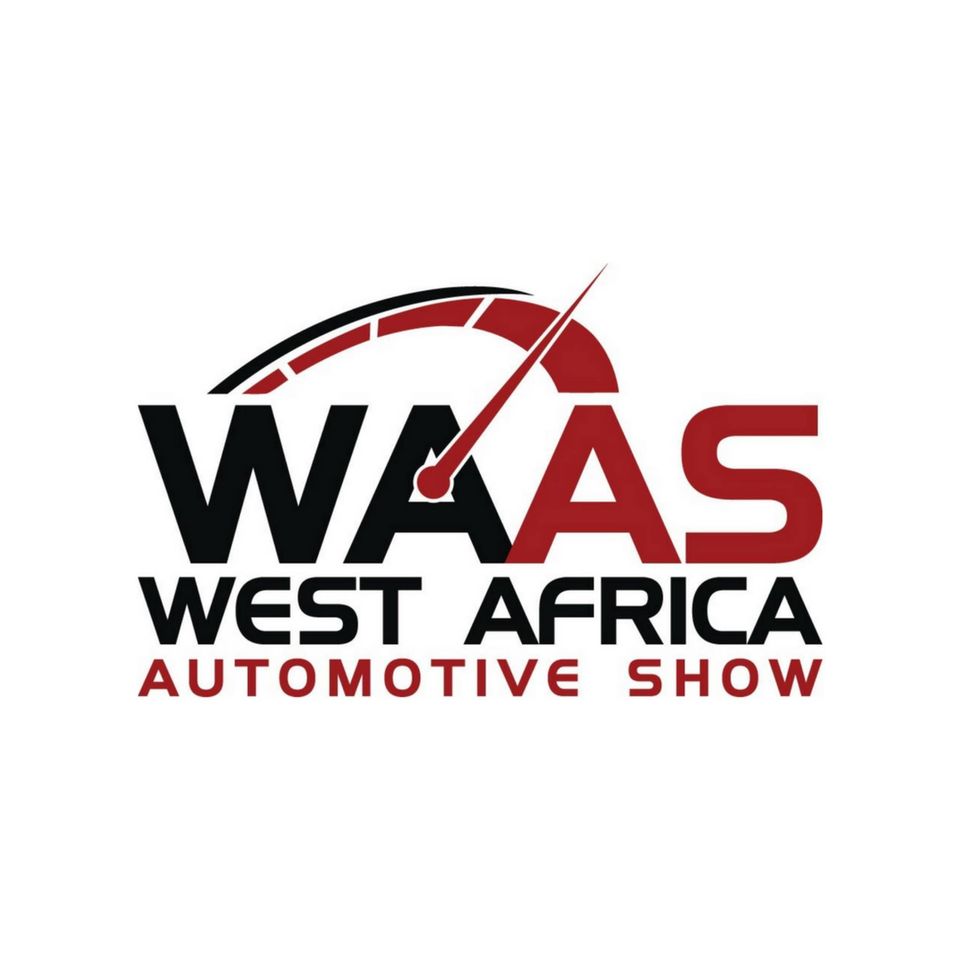 West Africa Automotive is an England based automotive show is an international trade exhibition, which brings together the region’s automobile industry analysis. Visit us to know more and enjoy our latest update.

Check out our editor picked listings

Get the latest news, updates and features on MegaThings.com. We will not send you any spam and you can unsubscribe at any time.
We use cookies to ensure that we give you the best experience on our website. If you continue to use this site we will assume that you are happy with it.Ok