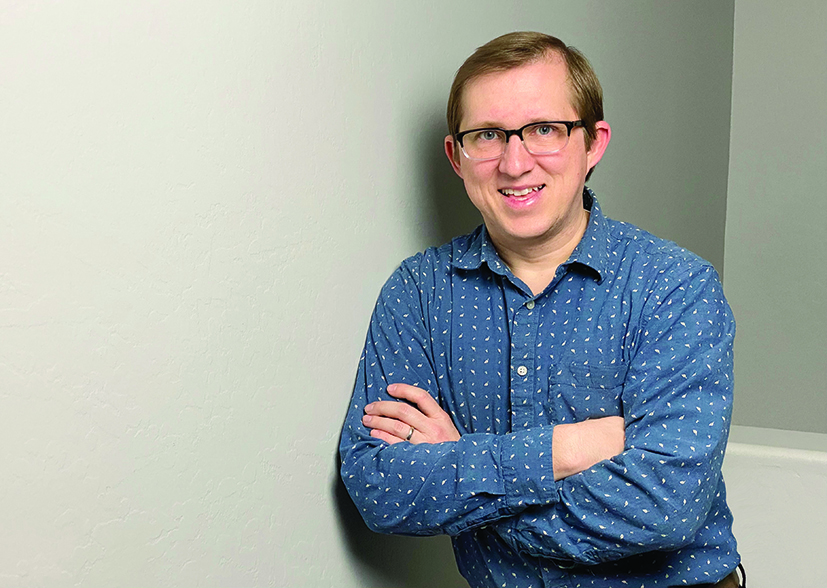 SCOTTSDALE, AZ, May 28, 2021 /24-7PressRelease/ — Native American Art magazine, the leading art magazine devoted to historic and contemporary Native American artwork, has named Michael Clawson as executive editor. In his new position, Clawson will oversee the continued growth and success of the 5-year publication as it caters to a growing base of collectors and readers.

Publishers Adolfo Castillo and Wendie Martin are excited to have Michael on their team. “We feel fortunate to have such a creative and proven executive editor at the helm of Native American Art Magazine. His gravitation toward great artists and their stories bring collectors full circle as they curate exceptional Native American Art.”

Clawson joined International Artist Publishing, the company that publishes the bi-monthly magazine, in 2013 as an assistant editor and quickly rose to the position of deputy editor. He was named interim executive editor in December, before ascending to the full position in May, 2020. Since December he has overseen numerous developments in the magazine, including the roll-out of new sections devoted to two-dimensional art (Paint, Paper & Photography) and the artists of the Northeast (Northeastern Woodlands), as well secured new sponsorships with top galleries, dealers and museums to bring the magazine to even more readers across the country. He played a significant role in bringing Native American Art magazine back as the Official Magazine of SWAIA’s Santa Fe Indian Market, which will take place in August. Additionally, he’s also the lead host on International Artist Publishing’s new podcast, The American Art Collective.

A lifelong journalist, he came to Native American Art magazine as a writer and photographer and has worked for newspapers, magazines and other publications all around the Phoenix area, as well as nationally. While his early background is in news and reporting, later in his career he turned to feature writing in the arts, including 13 years as a movie critic and film reporter. Since joining Native American Art, Clawson has helped boost the magazine’s social media profile, developed a YouTube channel devoted to Native American events and he’s been the prominent face of the magazine at shows, exhibitions and auctions around the country.

“Some of the most exciting artists in the country are Native American, and the materials we’re seeing are just astonishing—from bead and quillwork, to basketry and pottery, to jewelry, carvings, sculpture, fashion and photography. These artists are pushing their artwork in fascinating directions, and I can’t wait for our readers to see what we’re seeing,” Clawson says. “I’m thrilled to be leading this exciting magazine into 2021 and I can’t wait to start returning to events and markets, greeting the artists and dealers, and meeting with the curators as we all head into the rest of this year hopeful and excited about the future.”

Clawson has also been named the executive editor of the magazine’s sister publication, Western Art Collector. Both magazines are published by International Artist Publishing, based in Scottsdale, Arizona.

About International Artist Publishing LLC
International Artist Publishing LLC is the leading art magazine and media company worldwide and is dedicated to “Bringing Art to Every Part of Our Lives.” Its five fine art publications—American Art Collector, Western Art Collector, American Fine Art Magazine, Native American Art and International Artist—have proven track records with their respective art markets by connecting galleries, artists, museums, auctions and events with the most active collectors. The company’s mission is to bring together a team of top industry experts in every genre to grow the art community, provide a strong voice and create a bridge for the collector.

Check out our editor picked listings 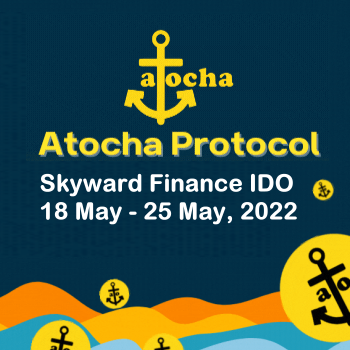 Get the latest news, updates and features on MegaThings.com. We will not send you any spam and you can unsubscribe at any time.
We use cookies to ensure that we give you the best experience on our website. If you continue to use this site we will assume that you are happy with it.Ok